We’ve been busy getting Resynth ready for submission, and part of that process has involved doing a lot of optimisation for both runtime performance and binary size. We made a lot of fixes to improve performance on low end iOS devices, and crunched down textures and sounds where we could to reduce the installed app […]

Resynth is now live on Steam Greenlight! Getting through Steam Greenlight means we can publish the game to a huge audience of PC, Mac, and Linux gamers. We’re super excited about that and would love it if you would cast your vote for us over here, and leave a comment telling us what you think!     The first […] 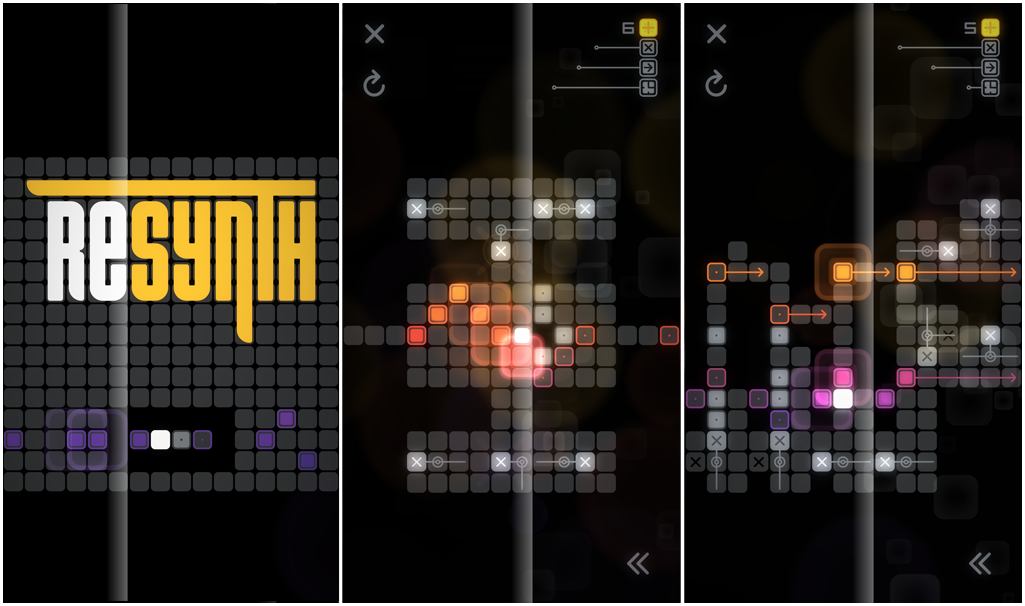 Relax, remix and restore with Resynth, a minimal musical puzzler on iOS and PC. Unravel the rhythms and heal the grooves to set the music free. Find your focus in the space between the sounds, and return colour and harmony to a sumptuous sonic soundscape. Ask yourself – what does a great puzzle sound like? […]

We’re very pleased to announce that we join seven other Victorian game developers in securing Film Victoria funding for our first title, Beats’N’Bleeps. This funding will help us ensure our first game has the best opportunity at launch and beyond. Ticket to Earth, by our good friends Robot Circus and Putty Pals, by Harmonious Games (a team of […]

Having worked together off and on for 10 years, we took the big step and incorporated our business today. Polyphonic LP is a game studio focussed on developing new, compelling experiences at the intersection between music and play. A place where the line between musical experimentation and game design is blurred, and new possibilities and modes of […]